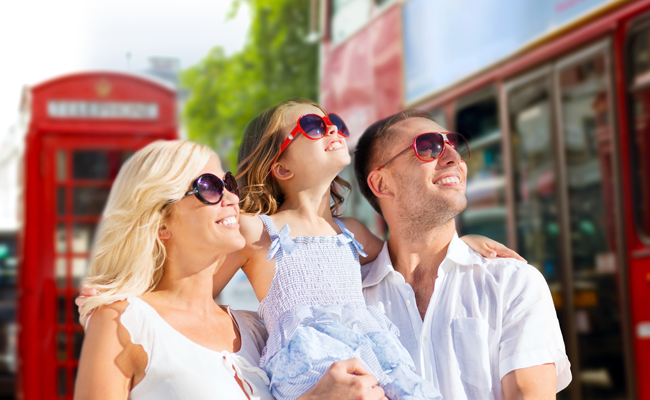 Explore the famous landmarks of London on a Big Bus Tour, with over 44 stops and 4 different routes. You'll spot iconic sights around the capital, including The London Eye, St Paul's Cathedral, Tower Bridge, Westminster Abbey, the Houses of Parliament, and so much more!

Hop off the bus at stop 16 where you will enjoy entry to the magnificent Tower of London. Discover the history of the fortress on a guided walking tour with a Yeoman Warder, who have been in charge of guarding the Tower for centuries. Head over to the Jewel House to marvel at the Crown Jewels, some of which are still regularly used by the Queen in important national ceremonies.

Plus, explore The White Tower - the oldest part of the Tower of London, the Bloody Tower, the Medieval Palace, and more.

Please note that prices are as a guide and subject to change.

Why book with MagicBreaks?